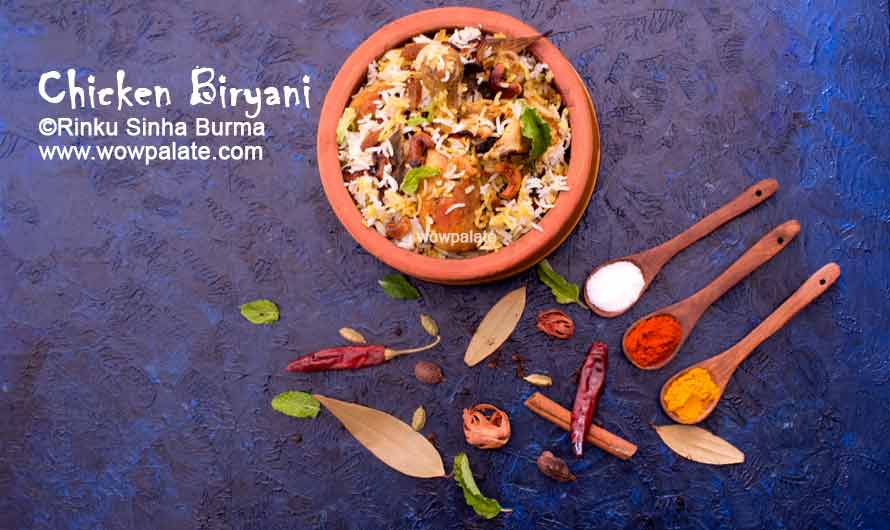 The Persian word Birian, which means ‘fried before cooking’ and Birinj is rice and the word Biryani is derived by combining this two words.

Many historians believe that biryani originated from Persia and was brought to India by the Mughals royal kitchen, while others say that the Dum concept belongs originally to Bengal.

Biryani is a popular dish moving all along from civilization to civilization but it is also claimed in Hindustan its proper name and cooking style got heighten in the Era of Mughals.

Origin of Biryani has ever remained a focal point of discussion among connoisseurs, lovers, critics of food and culinary experts.

Basically there’ are 2 types of Biryani. One is Pakki Biryani and the other is Kacchi Biryani. Both are the same, except that Kacchi biryani involves leaving the marinated meat overnight. Later, the meat and the rice are cooked together in the same pot; the meat is sandwiched between layers of rice in a pot sealed with dough. This is a delicate process since rice can be easily overcooked and meat can be severely burned.

Pakki Biryani, on the other hand, involves meat marinating for a shorter time. The meat and the rice are cooked separately and then brought together semi cooked before putting into a sealed vessel.

Biryani is an evergreen classic that really needs no introduction and is a complete meal in itself.

Chicken Biryani is a delicious savory rice dish that’s loaded with spicy marinated chicken, caramelized onions, and flavorful saffron rice and here is why this deliciously flavored chicken Biryani recipe conquers the heart of the most demanding gastronomes.

Today, the recipe which I am sharing is a Chicken Biryani and of course, it is a Pakki Biryani. 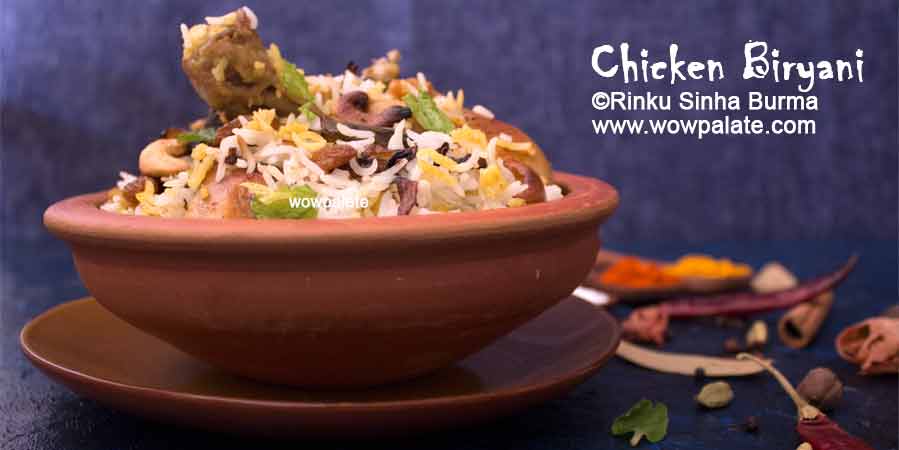 Ingredients:
For the Rice 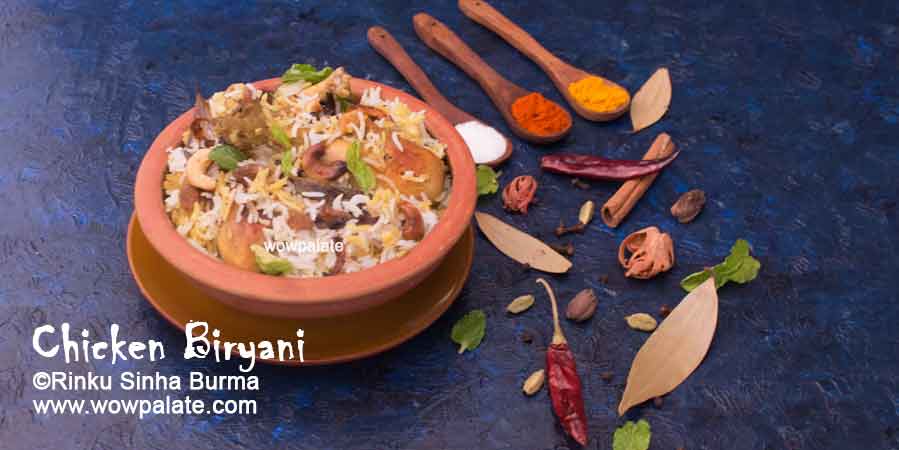 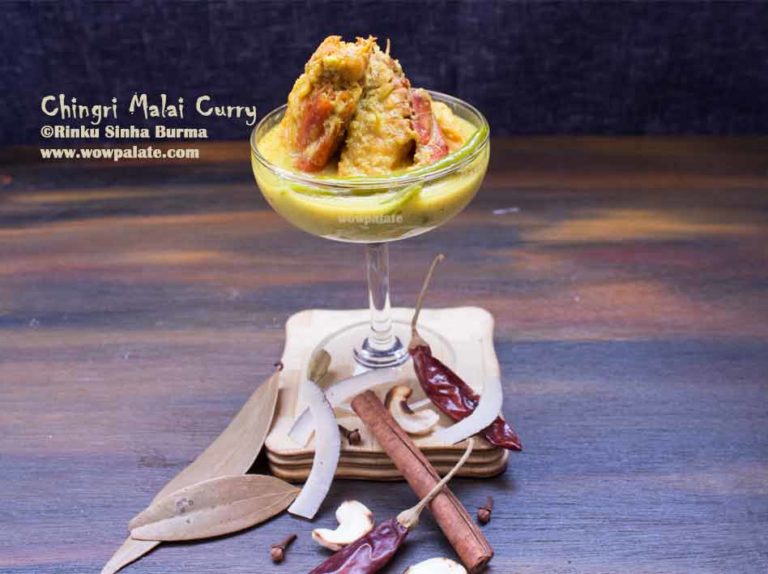 This authentic and iconic Bengali Chingri Malai Curry is made with prawns. In this dish, the size of the prawn plays a very important role. Both Tiger prawn (Bagda Chingri) and giant freshwater prawn (Galda chingri) along with the head of the prawn brings an unparalleled unique depth to the classic yet rich Bengali prawn… 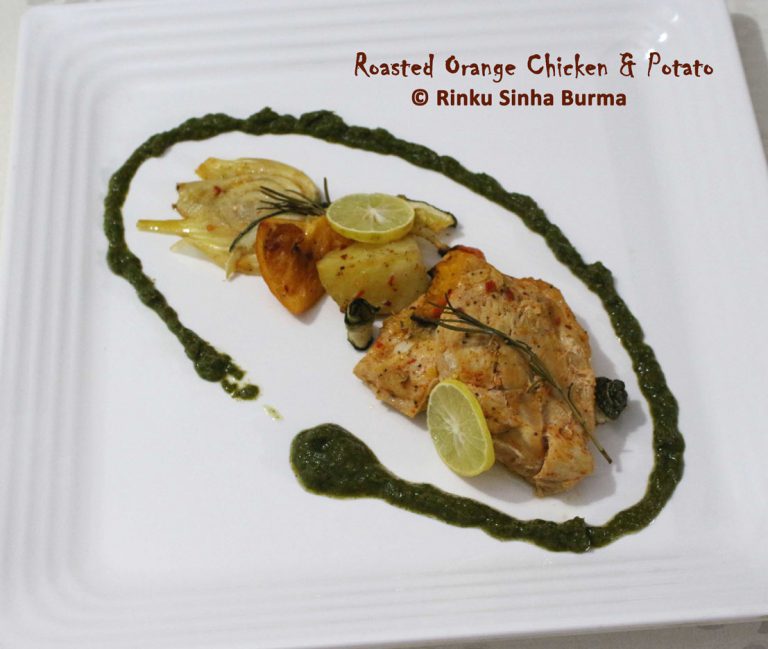 Whether you prefer the classic preparation or something a little more creative, there’s an easy homemade orange chicken recipe for you. This chicken is tangy and flavorful. My take on the humble chicken breast yields a dish that is a delicious chicken roasted with fresh orange, fennel bulb and some potatoes which is bound to… 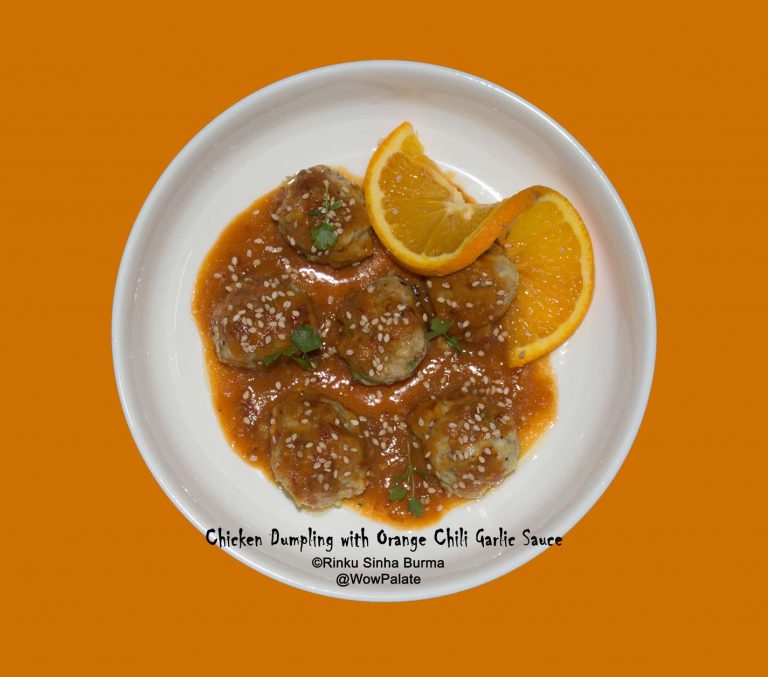 This easy recipe for chicken and dumplings screams comfort food, which consists of a chicken cooked in water, with the resulting chicken broth being used to cook the dumplings by boiling. This is one of my all-time favourite recipes, and for good reason: it’s our love of comfort food is made in less time and… 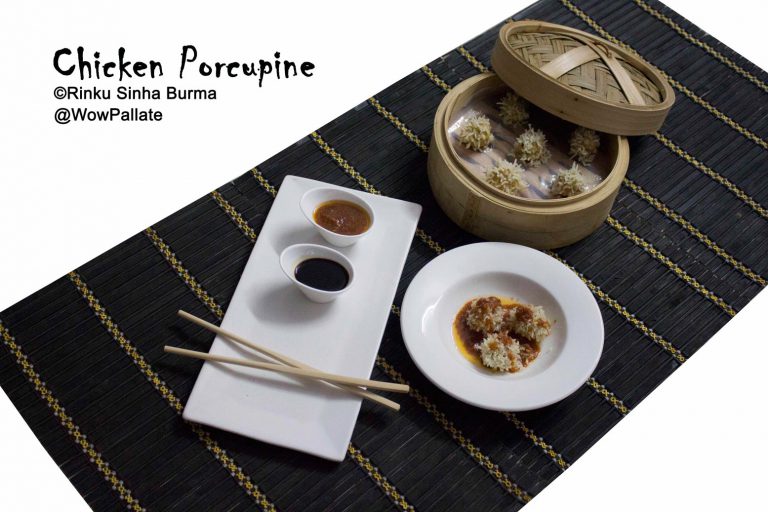 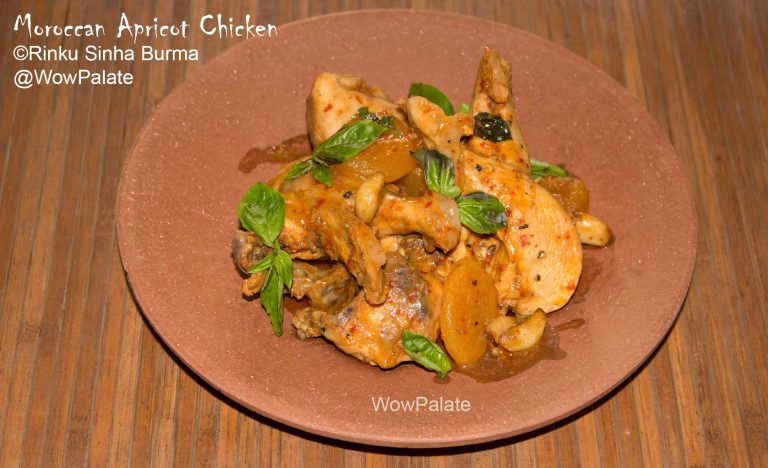 Moroccan apricot chicken The original apricot chicken, slow-cooked on the bone with spices is a very simple Chicken tagine with apricots recipe for you to cook a great meal for family or friends. The dish has so much going on and the smell of this was driving me crazy as it cooked and didn’t disappoint…. 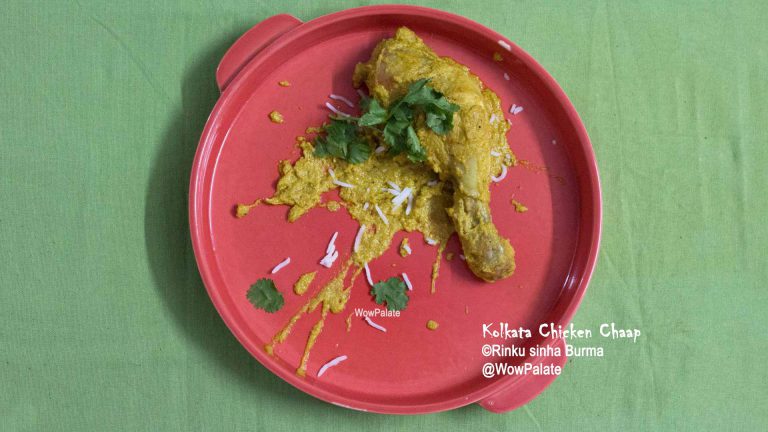 Chicken chaap is an adopted Nawabi dish which is renowned in Calcutta/Kolkata due to the historical reign of Bengal Nawabs. An aromatic rich Mughlai dish, cooked in a unique combination of juicy and moist chicken pieces with rich and thick gravy. This dish is characterized by the use of cashews, white poppy seeds and yoghurt…